Lawyers helping elders
and their families,
through legal problems
which come with ageing

Lawyers helping elders and their families, through legal problems which come with ageing

Ten things you need to know
about your aged care contract

A selection of the best
resources to get you started

Have a look now

In announcing the Royal Commission into Aged Care, the Prime Minister said, “providing the resources and power to police … standards will always shine a light on the problems that exist.”

This is like saying of a train wreck, that shining a light with resources and power by rescuers will make a difference to the injured, but it will not. For aged care residents, it is they who need the resources and empowerment, as well as the government.

All the government agencies with their enhanced powers can only ever do part of the job of detection of poor care. Until now, that has not been enough, thus the appointment of a Royal Commission.

When the government realises that the best and most efficient way to detect, describe and report poor and bad care, is through the resident and their families and advocates who are the best reporters, then we will begin to make progress.

Progress in this case can however be measured by how a complaint is dealt with. Since the Aged Care Act (Cth) was introduced in 1997 the complaints system has been framed in such a way that it cannot provide an impartial venue for claims to be made by the resident which will result in redress or restorative justice, in cases of harm or injury, which are binding on the provider.

This then, is the most important omission from the Terms of Reference just announced by the Prime Minister. 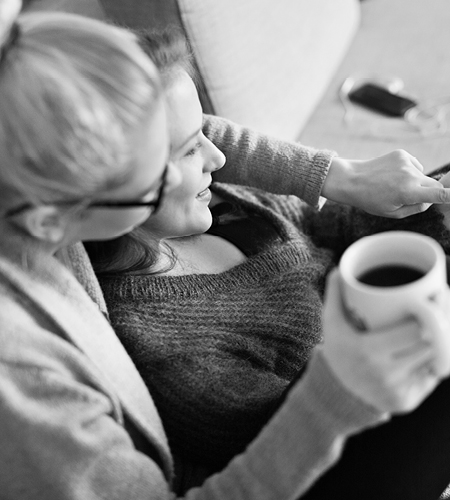 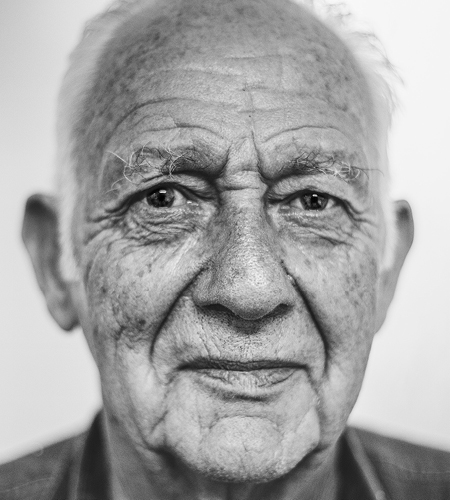 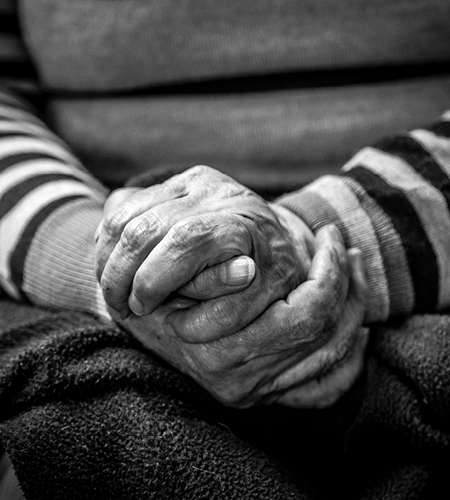 Welcome to Elderlaw ‘The Law Firm’

Our law firm ‘Elderlaw, aims to inform and assist those of us in the Australian
community who are elders or whose parents, close relatives, friends, siblings or
neighbours are elders and who have an elder law problem.

Who is an Elder and what is Elder Law?

An elder is a person whose experience of life provides them with the authority to command respect from others or to whom other defer for that reason.

Elder law in Australia is a developing and increasingly popular part of the practice of law. Elder law also involves other professionals including medical practitioners and aged care nurses, financial planners, accountants and students in nursing, law and medicine.

Elder Law is also about viewing the law through the prism and experience of ageing. There are many life events associated with ageing which require or involve attention from a legal perspective. They include: 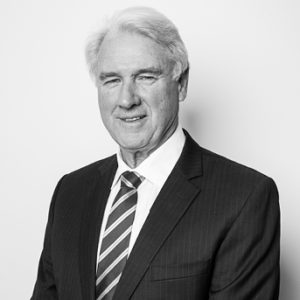 Author of the text: Elder Law in Australia, 2nd edn, Lexis Nexis, Sydney 2012; has practised in Elder Law since 1999 and longer, in wills and estates; has been delivering elder law education by way of talks and seminars to the legal profession and to the community, in elder law, for many years. 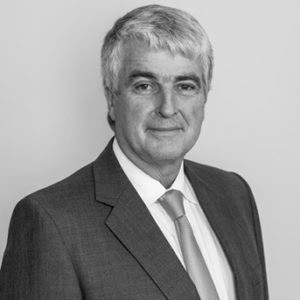 An experienced lawyer and former member Elder Law and Succession Committee of the Law Society of NSW, practises in elder law including probate, wills and implementing estate planning arrangements. 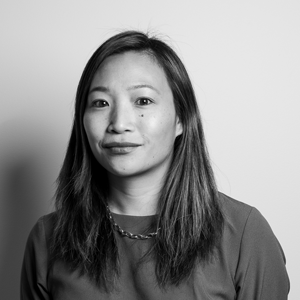 Priscilla Sidey is a Sydney lawyer who was admitted to the Supreme Court in 2008. She has since specialised in litigation on a wide range of matters with a focus on commercial litigation, equity (including probate and family provision), estate disputes, elder law, common law claims and personal injury compensation.

An experienced legal support assistant who is involved in client work production, file and systems management.

© 2021 Elderlaw. Liability is limited by a Scheme approved under the Professional Standards
Legislation. Legal practitioners employed by Elderlaw are members of the scheme.